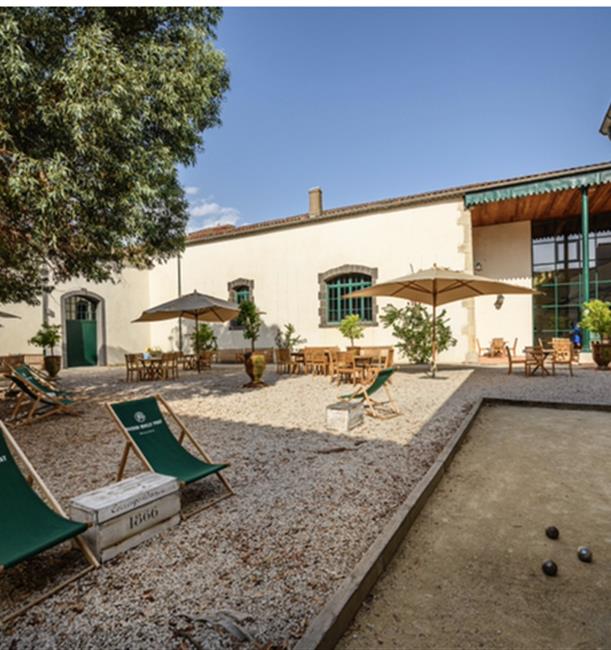 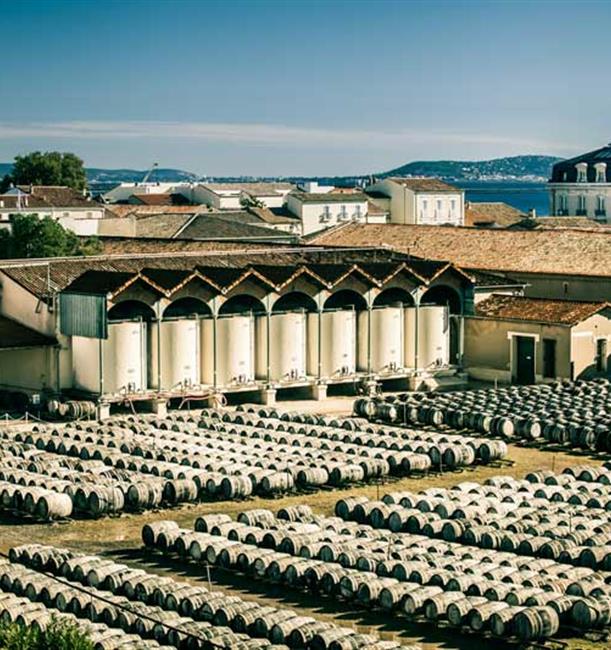 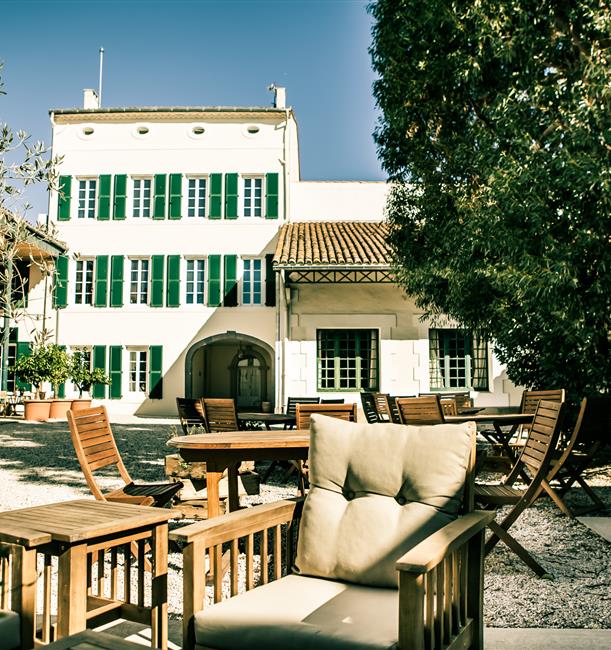 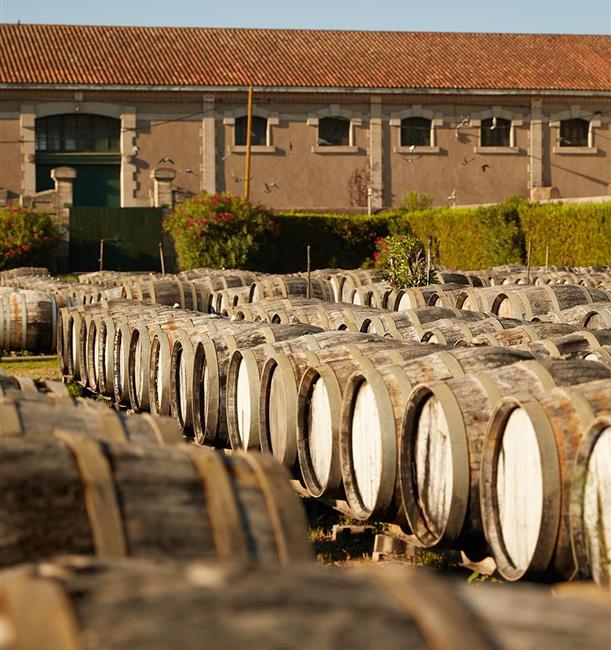 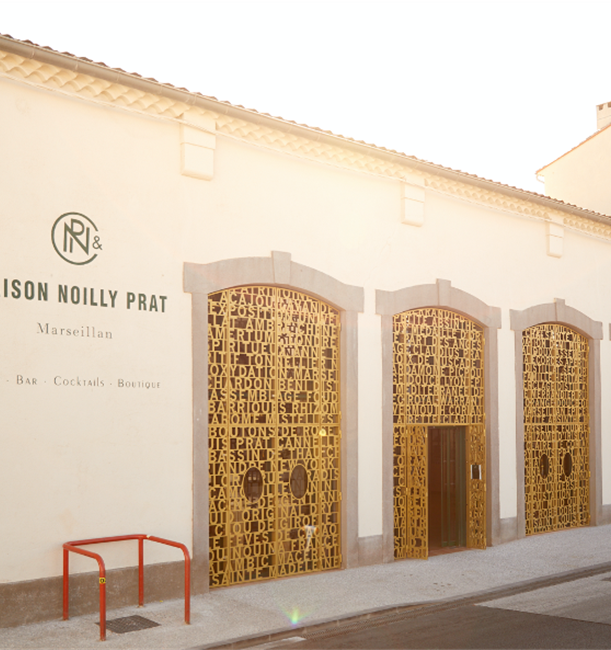 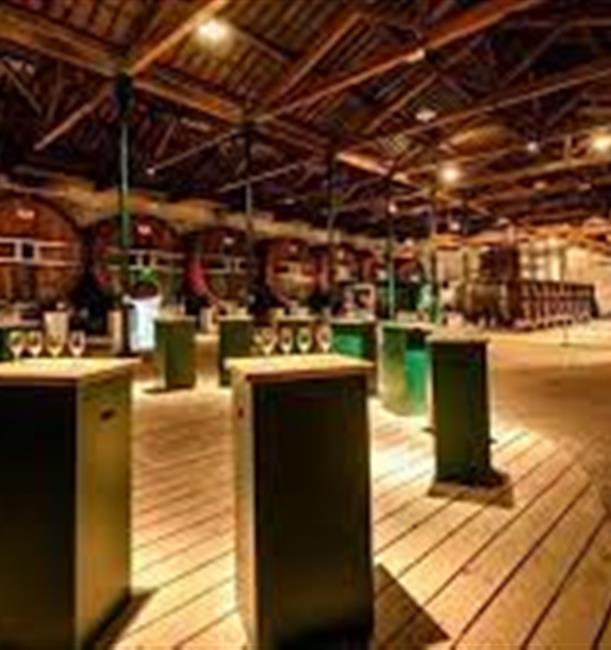 The place where one of the first French Vermouths was produced!

Nestled in the charming little port of Marseillan, a stone's throw from the Etang de Thau and the Mediterranean, Maison Noilly Prat is world-renowned as the place where one of the first French Vermouths, Le Noilly Prat, was made for nearly 200 years in utmost secrecy.

The fascinating tour of the cellars will take you to the "Enclos", where thousands of barrels containing fruity and light white wines are aged in the open air, according to the seasons.

The degustation of these Vermouths is a highlight of the visit, and will stay with you as an unforgettable memory.

Maison Noilly Prat is not just a place to visit. In the bar area, comfortably located on the sunny terrace facing the pétanque court, you can simply come and enjoy  delicious cocktails made by a professional bartender.

In 1878, the Noilly Prat won the gold medal at the Universal Exhibition in Paris. Someone stands humbly in the shadow of this success, Anne Rosine.

Anne Rosine, daughter of Louis Noilly, a liqueur manufacturer in Marseille, was a pioneer in her time. This extraordinary entrepreneur paved the way for an innovative and egalitarian society.

Indeed, in the 19th century, the status of women was limited to that of wife and mother.

For more than 35 years, she took the reins and managed the 120 workers of some 10,000 m2 of the Marseille factory with firmness and affability.

Her ambitious and precise vision opened the doors of Noilly Prat to the world and international recognition.

She leaves an admirable legacy that is respected by some of the greats.

I book I book 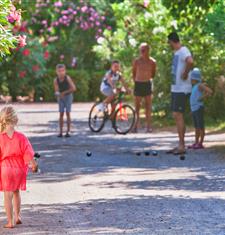 FOR 50 YEARSCreator of the best
holiday memories 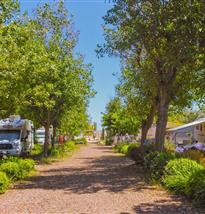 360° VIRTUAL TOURArea around the campsite 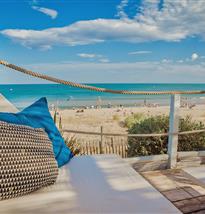 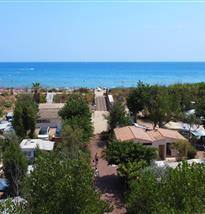 Location of campsite by the sea in Marseillan-Plage 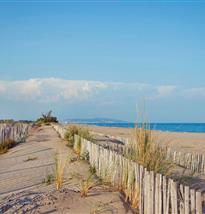 TO SEE AND DOin Marseillan Plage